When ADVA was first formed in 1923, our mission was to connect state and federal benefits to Arkansas Veterans and their eligible dependents.

While today the scope of ADVA has grown, we proudly carry on the tradition of our core “ADVAcacy” mission through our VSO network. We are honored to serve our fellow Arkansas Veterans by continuing to connect them to the local, state, and federal services they have earned. 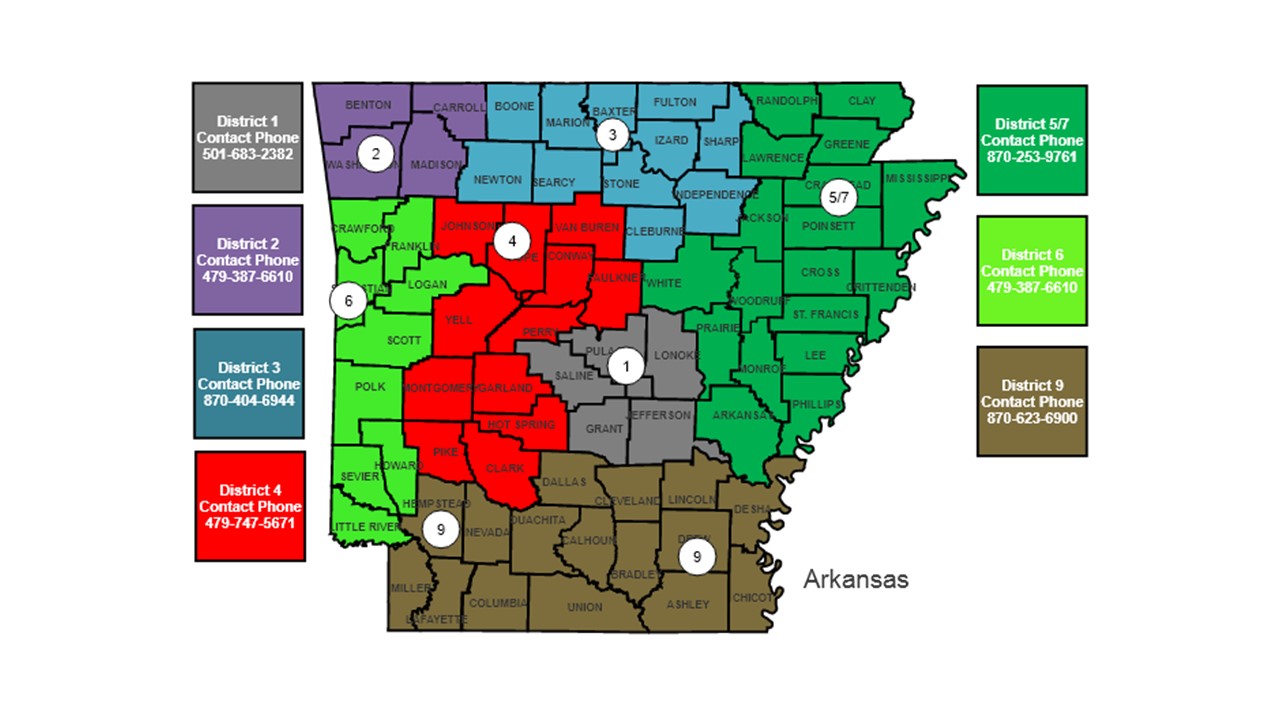 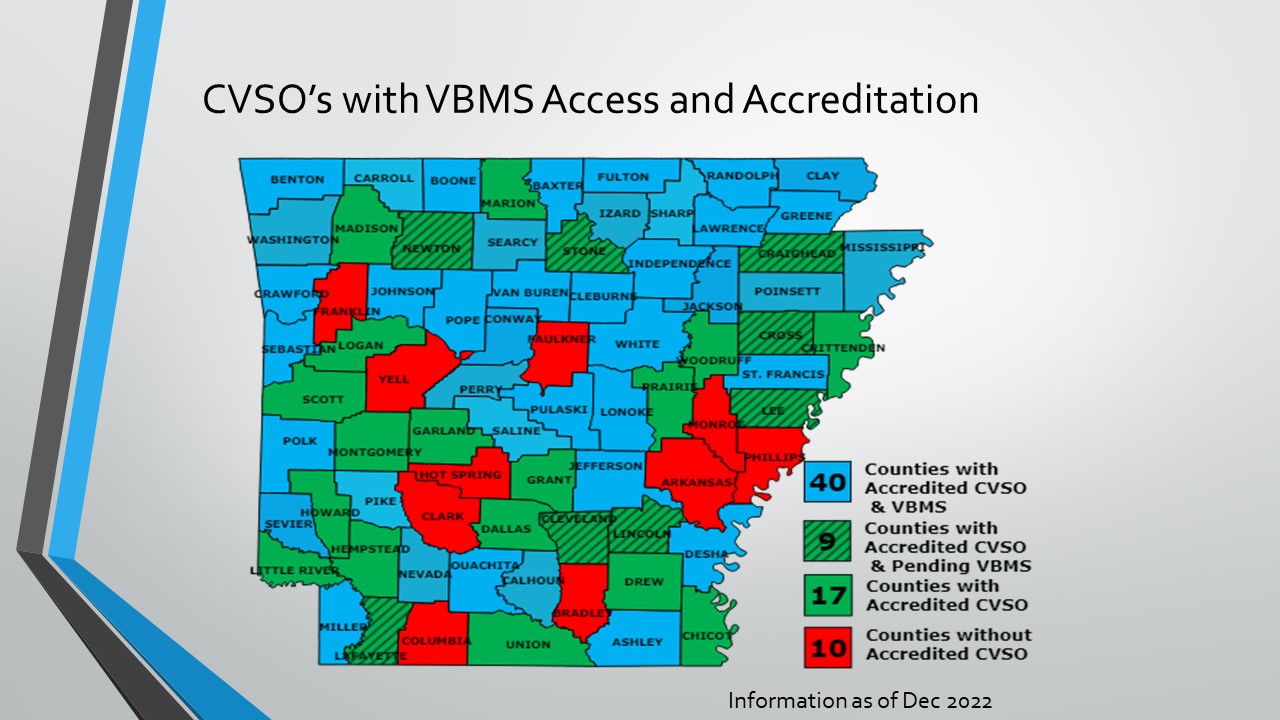 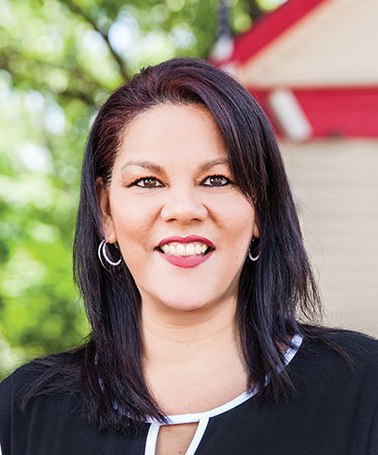 Gina Chandler comes from a long line of military in her family. Both grandfathers, mother, father and two brothers served in the military she continued the family tradition and enlisted in the U.S. Air Force in 1990-1992.  She served as a supply specialist.  She served stateside during the Desert Shield/Desert Storm.  After Ms. Gina Chandler’s service in the military, she worked for various organizations, performing customer service and case management.  Ms. Chandler joined the Arkansas Department of Veterans Affairs in 2008 as a State Veteran Service Officer.  In 2015, she was promoted to the Assistant Director for Veterans Services.  As Assistant Director Ms. Chandler was responsible for implementing the first District Offices across the state.  She opened 8 offices in 2 years.  Ms. Chandler is active in the National Association of State Women Veteran Coordinators, currently serving as Senior Advisor and was President from 2013-2015.  She coordinated Arkansas’ first Women Veteran’s Summit in 2010 and held another in 2012 and 2014 and  2017.  She is an accredited service officer for 13 service organizations she has tried over 300 cases for veterans and their spouses at the Board of Veterans appeals.  She was also appointed to the Women’s Advisory Committee by VA Secretary Eric Shinseki 2012-2014.  During her role on the Women’s Advisory Committee she made recommendation to Congress regarding Women Veterans Health Care and Benefits with the VA.  Ms. Chandler continues to advocate and educate the public on veteran issues.  She is the mother of three daughters.