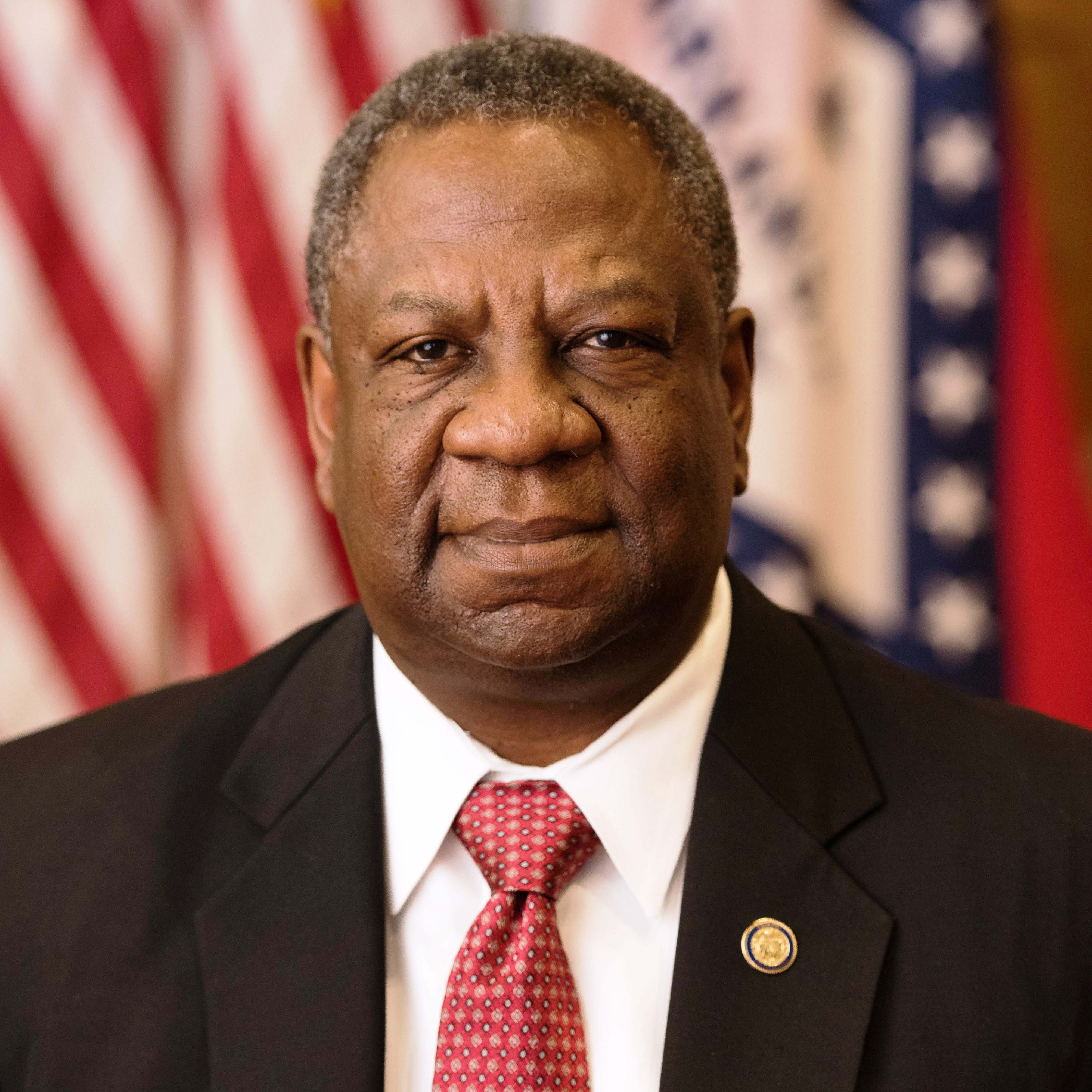 He was appointed as director of the Arkansas Department of Veterans Affairs by Governor Asa Hutchinson on February 24, 2017.

Gina Chandler served in the U.S. Air Force in 1990-1992. Since 2008, Gina has served Veterans as a Veterans service officer for the Arkansas Department of Veterans Affairs. In 2012, she was promoted to the Outreach Coordinator and in 2015 she became the first State Veteran Service Officer.